Before you read on, I want to ask you for a favour. Just one. Even if you only have 5 followers on social media or 5 contacts in your phone and 4 of those are your family members, please spread the news about Kashmir.

This is a community that has suffered for 70 years: torture cases have never been addressed and international media has rarely reported what is happening. And what is happening right now, at this moment, is unprecedented.

Give this issue and all future issues pertaining to your ummah and fellow humans, the same energy, the same amount of time you have given to other causes before it. You may be tired of talking about Gaza, Sudan, Yemen, Burma….but chances are you are not directly suffering, you are not under siege, you are alive and well, and therefore able to continue raising awareness.

A few months ago, I wrote 5 things you should know about Kashmir in which I explained the land is disputed and claimed by three countries but it is Jammu & Kashmir (the Indian Occupied land) that is one of the most dangerous places in the world. Here is what has happened since.

Amit Shah (Indian Home Minister) revoked Article 370 and Article 35(a) both of which allowed the state of Jammu & Kashmir to have independence over some of its affairs.

What’s more, the ministers placed under house arrest have since been arrested and taken into custody. The presence of a ridiculous number of paramilitary and the complete disregard of what the Kashmiri people want indicates more violence to come in the future.

If you still don’t understand why this is such a serious matter, please do some research to find out what Kashmiri people have endured for the past 70 years, and remember – this is what their life was like when they had the ‘special privileges’ of Articles 370 and 35a. Now imagine what life might be like without those laws. Then try to imagine that there might come a time when you, or your loved ones, face something similar and no-one in the world is willing to talk about it.

In the end, me writing this post or you talking to someone about it might bring zero change to those who are living through it, maybe, but is that really reason enough to stay silent? 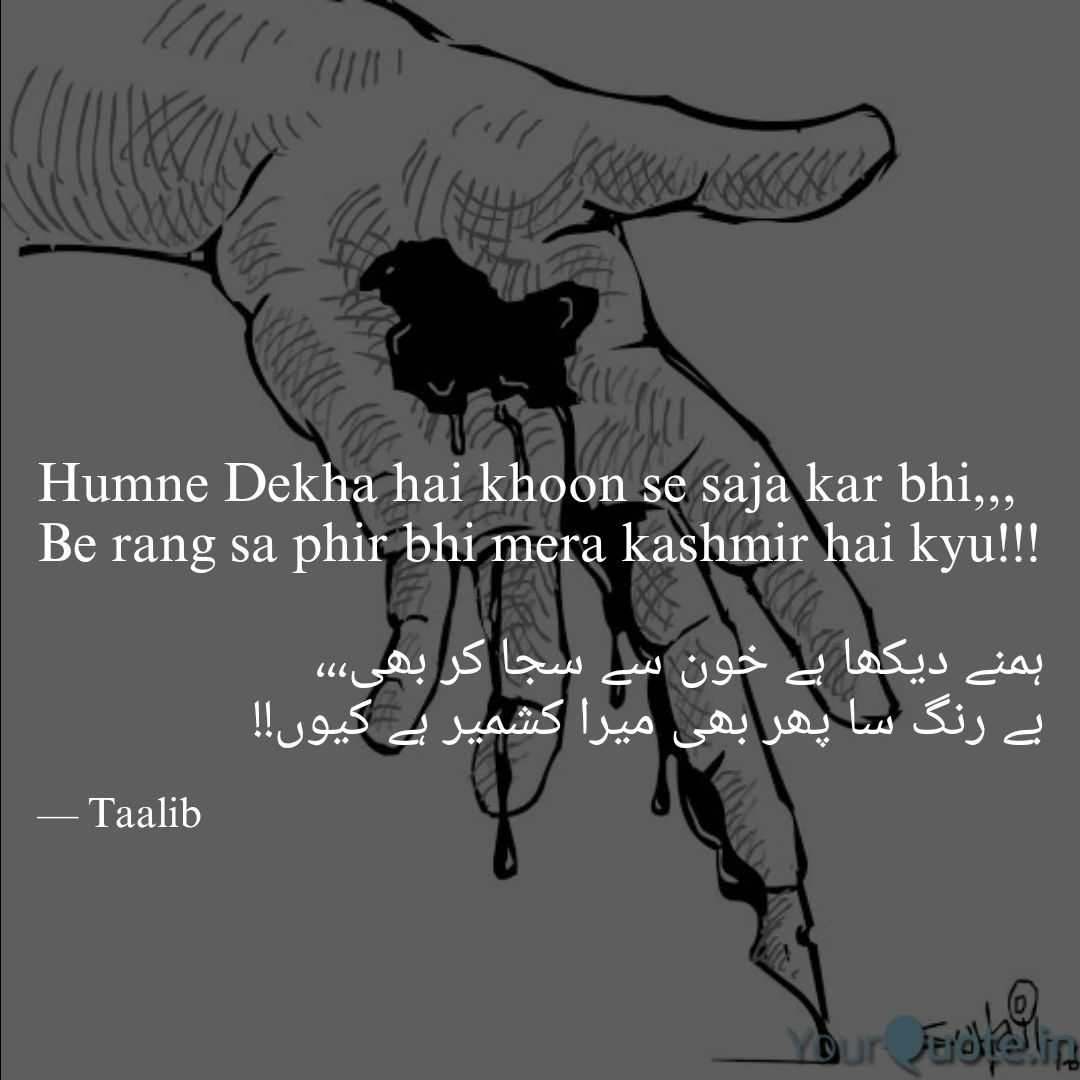